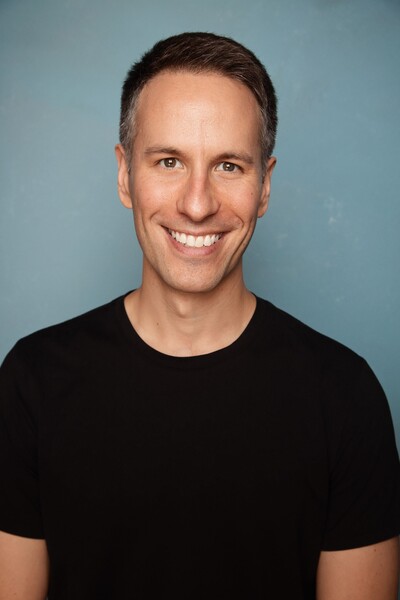 Anthony LeDonne is a New York City-based stand-up comedian, actor, and author. Originally from Tacoma, WA, his comedy reflects his experience growing up in a small city, trying to make it in a big one, marrying his high school sweetheart, and playing dad to an overweight Pomeranian.
Anthony has been featured on Hulu, Showtime, USA Today, and Epicurious, where tens of millions have watched him cook doughnuts and mac and cheese. He's appeared on Billions and The Marvelous Mrs. Maisel, and just finished shooting a pilot for The Chambers. You can catch him on stage at comedy clubs all over the country, and on screen in commercials for Carl's Jr., Hardee's, Autodesk, and G Fuel, where he plays roles he's unqualified for in real life.