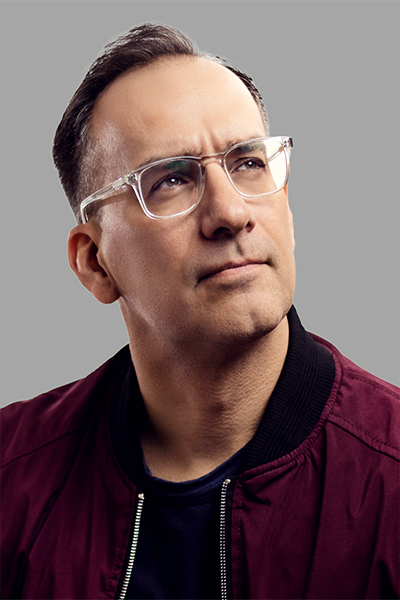 Adam Muller is a New York based, MIT-educated, finance professional turned comedian, by way of Toronto, Canada. Adam's clean, smart comedy blends the personal and the observational and he's not above taking shots at his former profession. Adam has featured in multiple comedy festivals including the Boston Comedy Festival, the Burbank Comedy Festival, and the San Diego Comedy Festival. In addition, Adam has qualified for the World Series of Comedy Main Event in each of the past three years, making the top 14 in 2021. Recently, he placed in the top three at the World Series of Comedy Satellite Festivals at the House of Laughs in Minnesota and McCurdy's Comedy Theatre in Sarasota, Florida. Adam can regularly be seen doing spots all over New York City most of which are past his bedtime. In addition, Adam co-hosts the UncommonTakes Podcast.