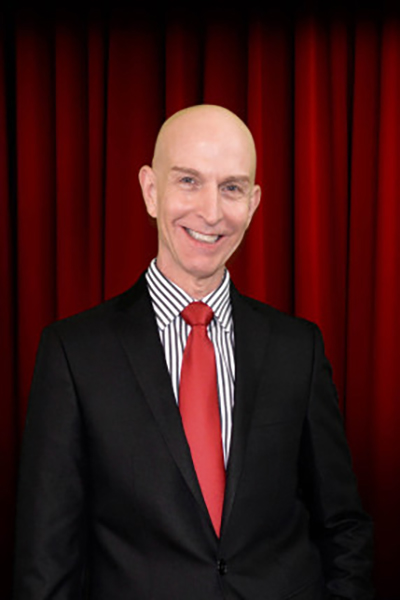 Often referred to as "AMERICA'S BEST KNOWN UNKNOWN", comedian Bud Andersen draws on the peculiarities of human behavior, visual effects, and a hilarious tongue twisting tale never before attempted on a comedy stage. Bud has appeared in night clubs and on college campuses in 49 states and 5 Canadian Provinces, in addition to his appearances on Showtime and the Comedy Channel and the original Evening at the Improv. His "Clean but Naughty" delivery and style will astound even the most seasoned comedy fans.