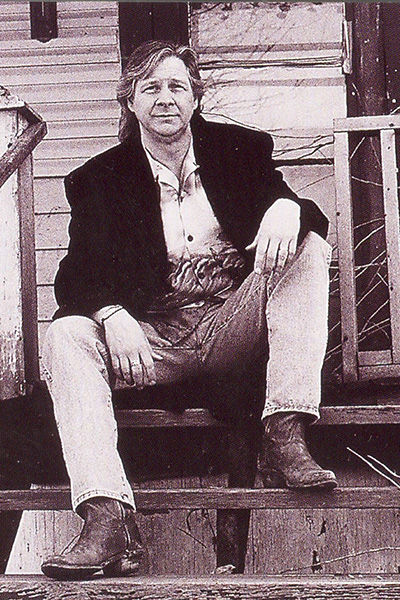 What happens when a baby boomer happily residing in a closet, deep in the recess of his mind, filled with sixties memorabilia wakes up to find he has been married several times and is the father to two daughters of voting age? Where did the good times go? What's a mortgage? How did his old nemesis, Reality, find him? Who will win the battle royal for control of his life, responsibility or his mind? CHARLIE WIENER joins the hilarious struggle each night live on stage as he rants and harangues against that which would make him give up the life he has chosen and have to find adulthood and a regular paycheck.