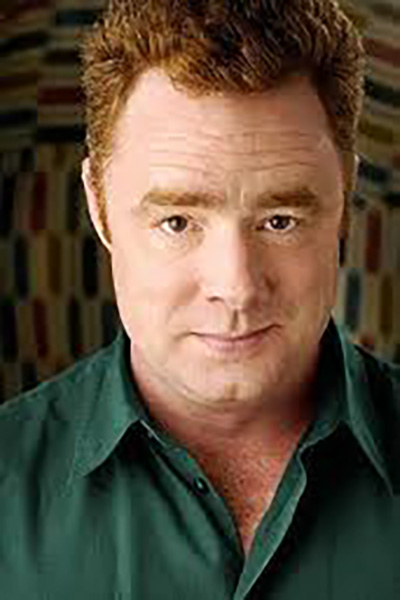 Chip has appeared in the past few years on That 70s Show, Curb Your Enthusiasm, Friends, Reba, as well as in the films Coyote Ugly, Rocky & Bullwinkle, Space Cowboys, The Country Bears, Dill Scallion, and Mail to the Chief.
In the world of sketch comedy, he is a member of The Acme Comedy Theatre Main Company in Hollywood. Chip is recurring player on The Tonight Show, a cast member in the NBC/George Schiatter pilot Prime Time Comedy, and a cast member in the HBO pilot Sketch Pad. You may recognize Chip from scores of national commercials. Before his regional Emmy award and national television exposure, Chip toured nationally as a stand-up comic for over a decade. He performed thousands of shows. Originally from Cincinnati, but now living in Los Angeles, Chip was dubbed "The Best of The Midwest" in the premiere issue of The Comedy Magazine.
You may have seen his clean style of stand-up comedy on NBC's Last Comic Standing, Comedy Central's Make Me Laugh, A&E's An Evening at the Improv, Caroline's Comedy Hour, or Comedy on the Road. Chip has performed at MGM Grand, Bally's Casino & The Tropicana in Las Vegas, Trump Castle in Atlantic City, and in concert with Lou Rawis and (brace yourselves) Donny Osmond, yes, it's his real name. A fun fact about Chip: Growing up in Cincinnati, his mayor was Jerry Springer.

Battle of the Sexes

3rd Rock From the Sun