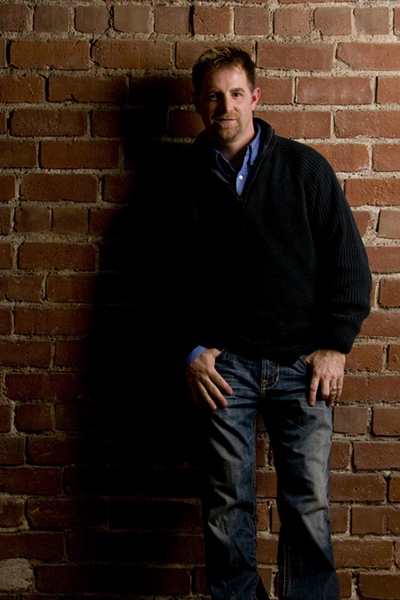 After touring as a stand up comic for years Doug wanted a new way to create a better show and entertain more people. That is when he started studying hypnosis and all different types of ways to hypnotize people. Doug wanted to take comedy hypnosis to the next level by creating a show that is different from all of the rest. He adds in his quick wit and spot on impressions to make the show fun from beginning to end. His comedy background is a large part of this ability.