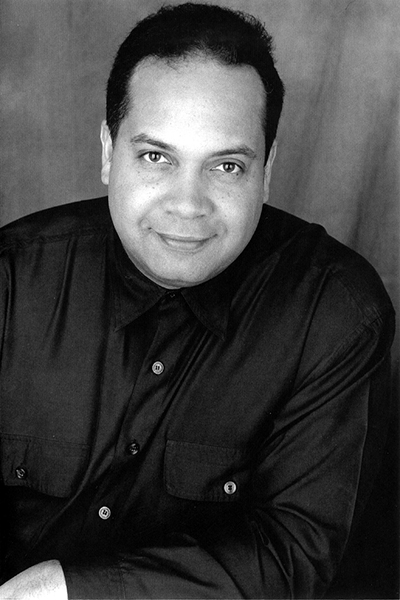 For over 25 years, Elliott Threatt has entertained audiences in all 50 states and in 6 countries. Along the way, Elliott, was nominated for a Grammy for Best Spoken Word Comedy and won an Emmy. In the late 1980's, Elliott, was the runner up behind Ellen DeGeneres in Showtime's Funniest American Competition. In the 1990's, Elliott won the "Merit National Comedy Contest" along with a $10,000 grand prize presented to him by that same Ellen DeGeneres. In addition, Elliott also won the US Aspen Comedy Arts Open earning him an appearance on HBO. Elliott has performed for all of the major cruise ship companies and has toured in concert with numerous major recording artists. Elliott's most recent TV appearances included NBC's Last Comic Standing, BET's Comic View, andThe Bob and Tom Show.
Elliott's unique business experience makes him the perfect choice for your next corporate meeting or event.
To deliver a humorous performance for corporations, your entertainer should have a business background. Over the last 20 years, Elliott has had major personal accomplishments as an entrepreneur. Elliott's businesses have had combined sales of over $90 million. Elliott's business experience is vast including radio stations, national franchises and restaurants. He has also been awarded the "Business of the Year" by the Kansas City Chamber of Commerce and the "Best Community Involvement" by the Kansas City Best Journal. Elliott Threatt has been honored with many Community Awards, and has served as an elected member of the Missouri School Board. Let's not forget that Elliott has been performing stand-up comedy for more than 25 years. Elliott's blend of comedy and business experience makes him the perfect choice for your event.

Comedy on the Road - A&E

Days of our Lives - NBC