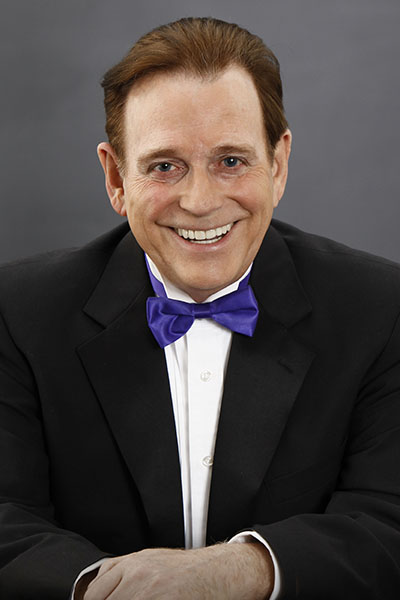 Fielding West is not only a magician's magician but he possesses that very rare and impeccable sense of comedic timing that has landed him the opening spot for some of the biggest names in show business. A winner in the prestigious Desert Magic Seminar's Comedy Magic Competition, Fielding has opened the show for such A-list celebrities as Liza Minnelli, Glen Campbell, Earth, Wind and Fire, Mel Tillis, Phillis Diller and dozens more. His numerous network television appearances include spots on The Smothers Brother's Comedy hour, A&E's An Evening at the Improv, Caroline's Comedy Hour, and NBC's The World's Greatest Magic and World's Wildest Magic specials. Fielding has also worked as a writer, magic consultant and technical director with Lance Burton, Siegfried and Roy on many of their TV specials. Fielding's first one hour comedy magic special "Hocus Pocus it's Fielding West" aired on WGN July 2009.

An National Evening At The Improv - AandE

Comedy On The Road - AandE