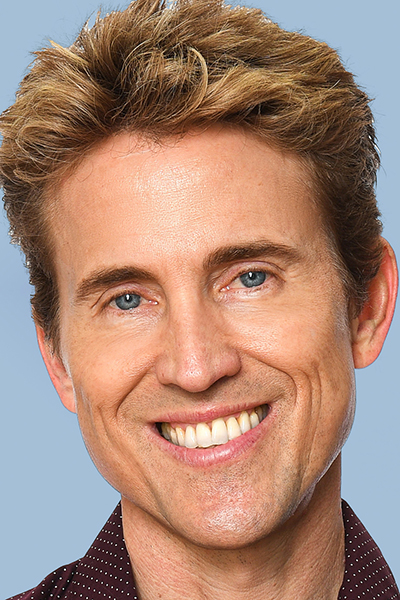 One today's hardest-working comics, Jason Love has appeared on HBO, Comedy Central, America's Got Talent, and over 20 national broadcasts.
Jason works clean and incorporates music, making him a favorite for companies like Google, Chevron, Farmers, and Costco.
Says L.A. Weekly: "Jason Love is comedy that brings people together."
From the Hollywood Improv to Caroline's on Broadway, Jason's audience continues to grow. He has performed overseas for the troops and on the seas for cruise lines. Jason was a finalist at the Cabo Comedy Festival and at the World Series of Comedy in Vegas.
Jason's non-profit, Love & Laughter, brings free shows to cancer support communities and others in need. Jason also syndicates a cartoon, Snapshots, to millions in print and online.