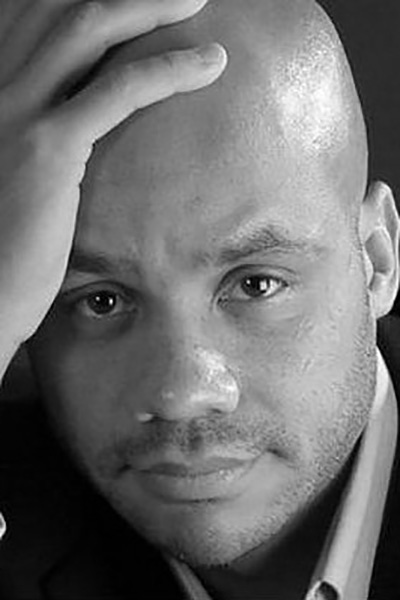 Jason Russell's comedy style is simply put, a lot of fun! His shows are full of different characters with real stories that are sometimes silly but always incredibly funny. He displays unforgettable facial expressions and explosive energy. He lets you know right from the start, this is going to be a ride you'll be glad you took.
Never using inappropriate language, his show is a cross between Richard Pryor, Jim Carrey, and his high school gym teacher, Mr. Clacus! Jason's new Dry Bar Comedy Special titled Beige Frosty is climbing the charts. Catch him while you can!