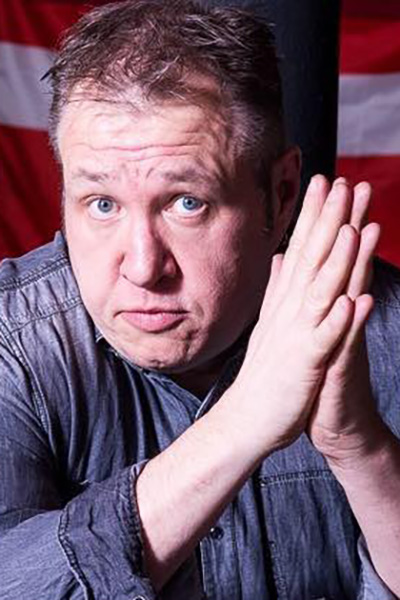 A seasoned stand-up comedian with 25 years of experience, Jeff has headlined clubs and colleges all over the country. Paul Mooney said "He reminds me of a young Sam Kinison; He has the same crazy genius onstage" and Del Close said "You are a closerlike John [Belushi]." His show has been called dynamic, opinionated, and irascible. Jeff has been called "one the funniest men in Cleveland", "an opinionated slob', and "a pure entertainer."
So until he finds out that he is the lost heir to the throne of a small European country, Jeff will continue to hit stages across the country. No matter what the make up of the audience; young, old, black or white, people respond every time Jeff is on stage. Whether they laugh, cheer or applaud, they like the way Jeff thinks.

The Science of Cooking - PBS

The Something Dada Show - UPN