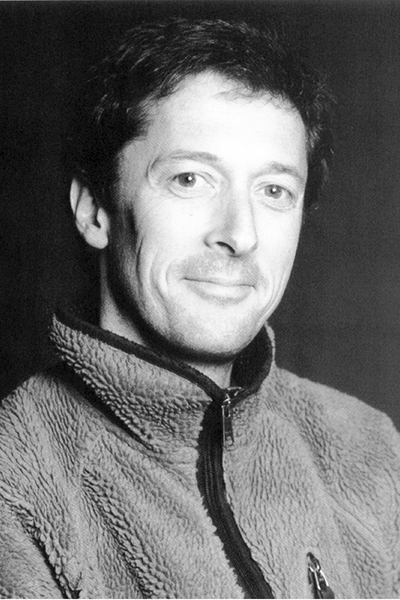 Based out of Denver's world famous Comedy Works, Jeff's clean and clever act has allowed him to tour nationally on both the club and corporate circuit working with some of comedies biggest names - Martin Short, Brian Regan, Dave Chappelle, John Oliver - on some of comedy's biggest stages - Red Rocks, the Las Vegas Strip, and the Great American Comedy Festival which honors the legacy of Johnny Carson.
When not dropping names, he also writes. His humor articles have appeared in more than 40 national and international publications including Cabin Life Magazine, the prestigious Explorers Club's Explorers Journal and London's Salt Magazine.
When not working he spends his time sitting outside in tattered shorts and a thick Patagonia fleece jacket brooding about nothing in particular.