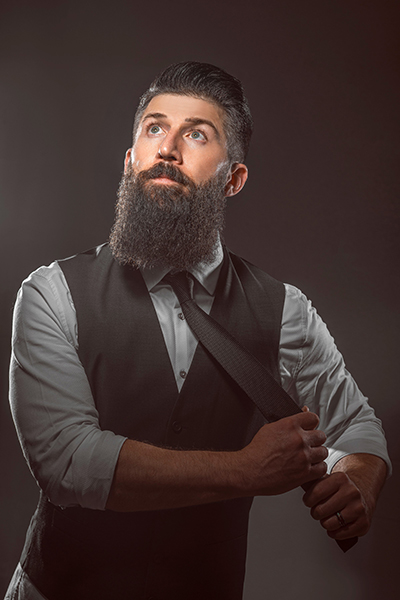 Jon Stringer hails from the weird streets of Austin, TX. Born September 19th, 1981, Jon is the youngest of 4 children, and an incurable attention seeker. In jr. high, he was labeled a jock, but would shed his superior athletic prowess to become the class clown. By 15, he and his friends were producing sketch comedy video content. It was in high school that Jon found his true passion... Comedy. Now in his mid 30's, he's still channeling his 5-year-old self and avoiding maturity at all costs. His unique perspective combined with a commanding stage presence makes him one of the most sought after new acts out there. Jon's high-energy / physical style has proven to entertain every demographic from corporate gigs to college campuses. When he performs, it is a show that you will not forget. e is the winner of the 2014 Funniest In South Texas, the winner of the 2014 World Series of Comedy Satellite, the winner of the 2013 Last Texan Standing, and 2012 Funniest Person In Austin Finalist. You may have seen him win MTV's talent show, "Dude This Sucks" (2001) He also works with some of the biggest names in comedy, including Rob Schneider, Tom Rhodes, Rich Hall, Harry Basil, Billy McFarland & Alex Reymundo to name a few.

They Cant Deport us all - Netflix