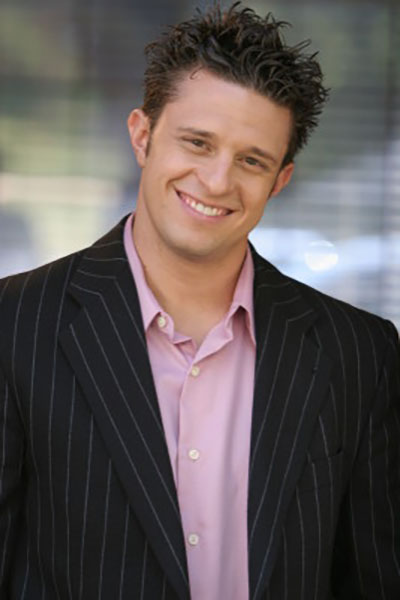 Rocky Whatule has a unique style of high-energy comedy that reaches every one. With appearances on "Sullivan and Sons," "Friends,", MTV's "Rob and Big," Showtime, "The Jamie Kennedy Experiment," former host of the TV show "Sunset Stripped,", and the radio segment "The Hollywood Rockin' Wrap-Up,", this eighteen year veteran of television and stage will keep everyone in stitches, with humor from all walks of life. From single to married life, from friends to family, from observations to experiences, from people to animals.
"Rocky is an all around great entertainer."
..."once Rocky has your attention you will never want the show to end."
"It's like going to Church...except you laugh more and you don't fall asleep."
He has performed across the country in front of tens of thousands, bringing laughter to every one he has ever met. Although being a much-credited entertainer, an award winning Martial Artist and Sensei, Rocky says the God given talent that he cherishes most is the ability to make anyone laugh.
The Bible says A joyful heart doeth good like a medicine. And Rocky is just what the doctor ordered!

Sausan  G Komen for the Cure

Walk for a Cure

Kick for a Cure

Man up Stand up - Spike