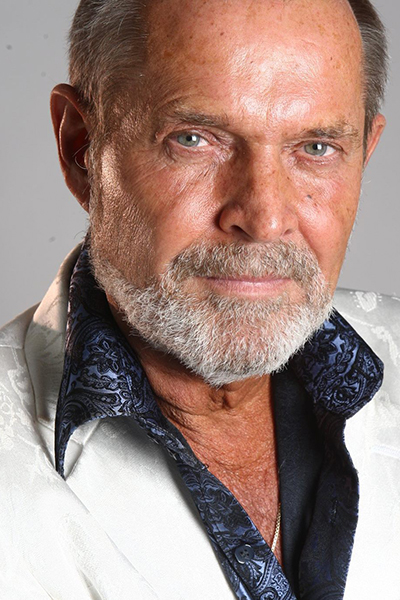 In 1969, Terry Stokes saw stage hypnotist Jack Berry performing his nightclub act in Atlanta, Georgia. That night his life changed. He began devoting every waking moment to the study of the science of hypnotism. After receiving his degree as a hypnotherapist, Terry became the associate director of the Atlanta Hypnosis Institute. It was here Terry began dreaming of a life on stage. He sought the advice and direction of his original inspiration, Jack Berry. The advice he received is the foundation and is still the guiding light for the show today. That advice was "Always be original. You can never take pride in someone else's creationsLove your audience, and they will return that love, and above all never settle for less than excellence. Be the best there isor don't do it." Two years later Berry retired from a 35 year career and passed the torch to Terry with a final piece of advice. He said, "you have the finest show I have ever seenbut don't ever forget that you are not the "star." The "stars" are those people on stage."