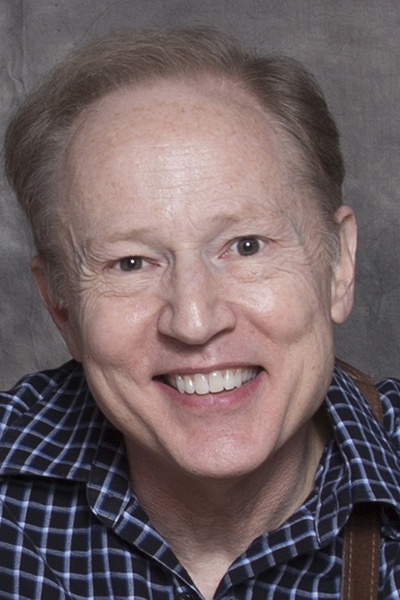 So, did you hear the one about the high school teacher who walked into a comedy club--and they hired him? That's where the Tim Cavanagh comedy story begins. For a full year, Tim taught teenagers by day. By night, he sang his funny songs in Chicago comedy clubs. "Not surprisingly, I found the biggest difference between the classroom and the nightclub was the drunks--which I generally let the principal handle," Tim says.
Since leaving the classroom, Tim Cavanagh has brought his comedic songs and inventive stand-up to concert halls, corporations, college campuses and nightclubs across America. Over the years, he has also made several trips to Canada, where he has to convert all his jokes to Celsius and his one degree in philosophy becomes a bone-chilling minus 31. He has even performed on the island of St. Lucia, his first time ever doing comedy in the Atlantic Standard time zone, where they got his jokes one hour sooner than they would have in New York.
Early on, it was Tim's funny songs that got a lot of attention. His song, "I Wanna Kiss Her (But She Won't Let Me)," was the first of Tim's pieces to receive national radio exposure, on the legendary "Dr. Demento" show. Other songs followed, including "99 Dead Baboons," "Get Drunk with Dignity," and "Really Safe Sex." His funny music has been heard on radio stations everywhere, as well as on XM Satellite and even the BBC.
In 1997, Tim released his first CD, "Sounds Like Fun!" By then he had become a regular guest on "The Bob & Tom Show," a nationally syndicated radio show now heard in 150 markets. For two years, Tim did a weekly segment on the show called "The One Minute Song," which spawned two more CDs released on Tim's own label, Hits & Giggles Records. At a recent Hits & Giggles awards dinner, Tim was recognized by the label as their "Best Artist," an award he has won three out of the last four years. Even though he is the only act on the roster, a misty-eyed Cavanagh was quoted as saying, "It's still a big thrill."

Member of the National Speakers Association

University of Kentucky - College of Medicine