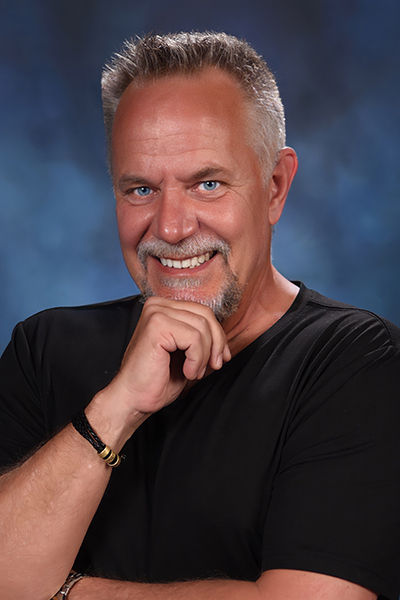 High-energy, rapid-fire comedy is what you'll see at this show. As part of Comic's On Duty, Tom traveled around the world nine times and was on top of it once! When not entertaining the troops overseas, Foss can be seen ON the seas on all major cruise lines. He's a regular at the Improv's and Funny Bones comedy clubs on land. Tom, who has written for Jay Leno can also be heard regularly on XM Radio, Sirius Radio and The Bob and Tom Show. Let Tom bring the vacation to your next event with one of the highest Laughs Per Minute rates in the business!