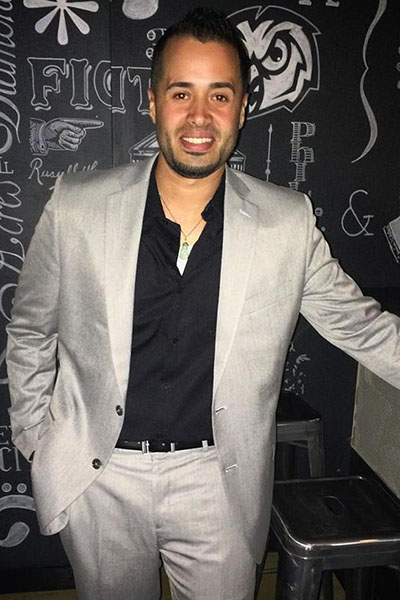 A self-proclaimed "old soul," veteran comedian Vince Acevedo has performed at some of the nation's top comedy clubs and festivals, including the edition of TBS Just For Laughs Chicago. Vince's extensive touring history has seen him open for the likes of Donell Rawlings, Hannibal Buress, Tommy Davison, Rhys Darby, The Wayans Brothers, Deon Cole, and Garfunkel and Oates to name a few. If he keeps this up, it won't be long before people list openings for him in their biographies. Vince recently was selected to perform for the Laugh Your Asheville Comedy Festival in North Carolina and was a finalist for NBC Stand Up for Diversity. He ranges from clean comedy that can do all church, wedding, corporate or private shows but can also do an edgy comedy set if you so choose. His universal jokes are relatable to everyone as he has been doing stand up for 10 years across the country.

Stand up for Diversity